To share your memory on the wall of Samuel Marcusson, sign in using one of the following options:

Provide comfort for the family by sending flowers or planting a tree in memory of Samuel Marcusson.

Provide comfort for the family of Samuel Marcusson with a meaningful gesture of sympathy.

Sam was born in Portland, Oregon on Jan. 21, 1945 to Agnes and Manfred Marcusson. Agnes was of Finnish descent and was raised in Northern Minnesota, and Manfred was of Swedish descent and emi... Read More
Obituary for Samuel Marcusson 1/21/45-7/19/20

Sam was born in Portland, Oregon on Jan. 21, 1945 to Agnes and Manfred Marcusson. Agnes was of Finnish descent and was raised in Northern Minnesota, and Manfred was of Swedish descent and emigrated to America in the 1930’s. When Sam was about a year old his parents moved to Sweden, and Sam lived there until he was about 5, at which time the family returned to America and settled in Chicago.

Sam’s father died when Sam was 14 and Sam went to work full time after school to support his mother. On September 17, 1966, Sam attended a birthday party given by a friend from work and he met Darlene, who had turned 18 on that day. They became engaged by Thanksgiving and married on April 22, 1967. Initially they lived on the north side of Chicago and in 1972 they had their first child, Nicole, and moved to St. Charles, Illinois. Shortly after moving to St. Charles Sam was hired by the City of St. Charles and began working on the street dept. and also as a paid- on- call firefighter.

Sam was assigned to the aerial ladder truck as he had no fear of heights, and at 6’5” and about 250 pounds he was able to rescue people and carry them down the ladder easily. In 1976 their second child, Bethany, was born and the girls were the apple of his eye. Sam loved his girls and was never too tired at the end of the day to play with them. He also volunteered at their school and never missed one of their softball or volleyball games. He loved to take the girls “sailing” on Saturdays, going to the best garage sales in town and treasure hunting. Sam was a very faithful, giving, caring person and throughout his life never hesitated to help anyone in need.

In the 1970’s he helped resettle Vietnamese refugees and in the 1980’s he volunteered extensively at a homeless shelter in Aurora, Illinois. In 1997 he and his wife were called to found a homeless shelter in St. Charles. Even though Sam worked for the City of St. Charles and knew that opening a homeless shelter in the town may not make him very popular, he never hesitated. Lazarus House is now an established part and the very heart of the community and has helped literally thousands of people over the years.

In 2002 a great joy entered Sam’s life: his first grandchild, Samuel Marcus. The following year his joy doubled when his second grandson, Micah Marcus, was born. Sam adored the boys and shared his love of fishing with them. In 2012 Sam and Darlene retired and moved to Coconut Creek, Florida. They immediately began volunteering with a homeless ministry. One night when Sam was volunteering at a soup kitchen, a homeless guest came to the door barefoot. He told Sam that someone had stolen his shoes. Without a moment’s hesitation Sam stepped out of his shoes and gave them to his homeless brother. This is not what Sam did, it was who he was.

Throughout his life Sam struggled with orthopedic problems which necessitated 18 surgeries including knee replacements. Yet he never complained or allowed this to stop him from helping others. In 2018 Sam became ill and was diagnosed with congestive heart failure. For the next 2 ½ years he carried on with grace and humor and concern for others.

His big heart gave out on July 19 and our world lost a great light. Sam passed peacefully at home surrounded by his loving wife of 53 years and his daughters, who sang and prayed him home. He will be missed, but he will be remembered.

Receive notifications about information and event scheduling for Samuel 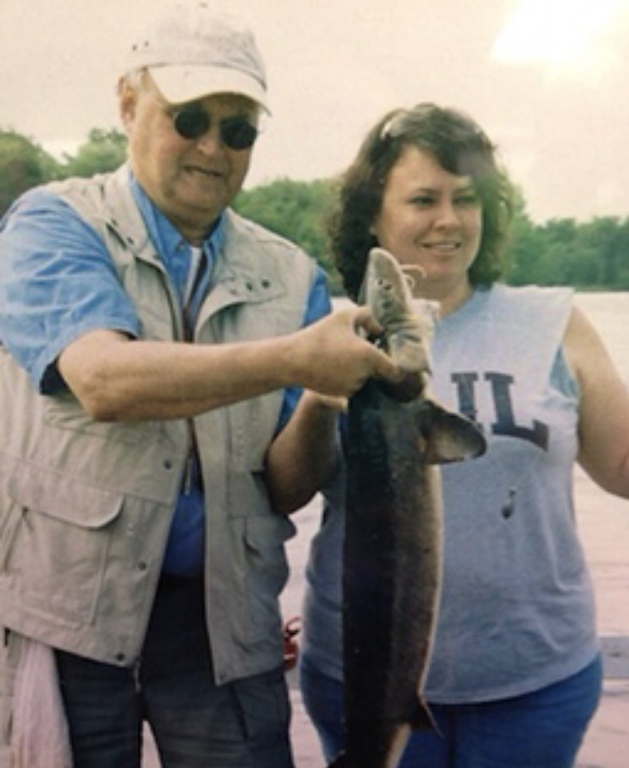 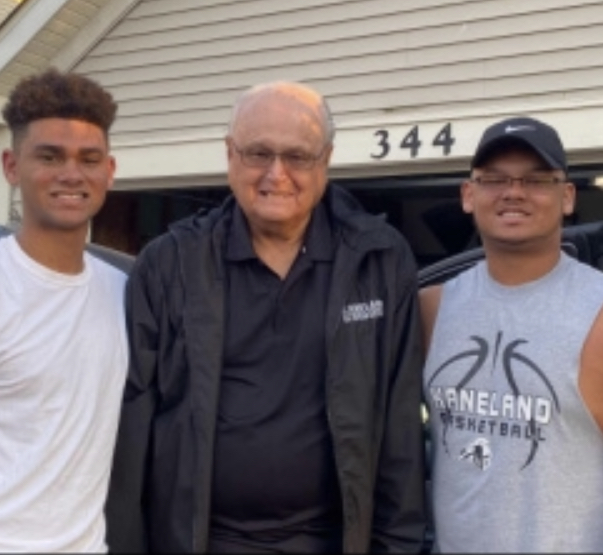 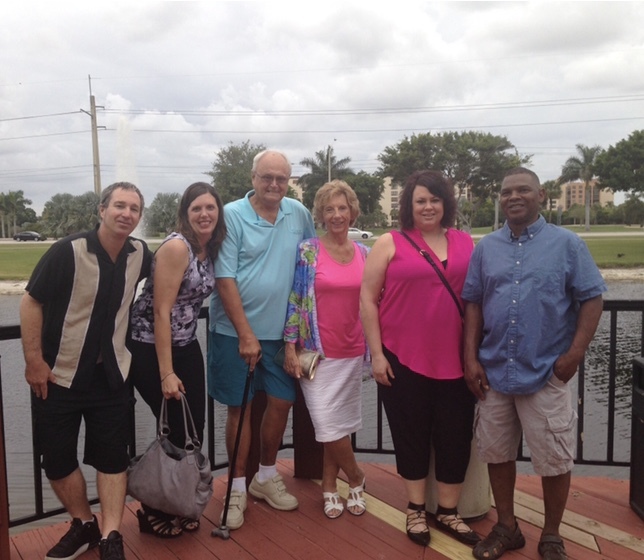 We encourage you to share any memorable photos or stories about Samuel. All tributes placed on and purchased through this memorial website will remain on in perpetuity for generations.

Charlie Kelly has honored the life of Samuel Marcusson by planting a memorial tree.
Plant a Tree in Memory of Samuel
Planted in the area of greatest need
CK

Wishing you peace to bring comfort, courage to face the days ahead and loving memories to forever hold in your hearts.

I'm sending hugs, love and prayers to Sam's girls! I grieve with you but not as one who has no hope. I know where this gentle giant of a man is now & I'll see him again! I thank God for the impression Sam has left on my life and precious memories...so so many of them with Sam & Darlene!
Cathy Cryer
Comment | Share Posted Jul 30, 2020 at 04:30pm via Condolence
JL

When Sam joined the SCFD as a POC, I recall how much he was liked, although as a rookie he was picked on, as were all rookies. Sam was very serious about his duties, but what a peach of a guy. He loved "joshing" with the guys, and was not one to make light of anyone's woes.

I was saddened when I learned of Sam's passing, but I was not surprised to learn of his continued positive influence and grace.
Comment | Share Posted Jul 30, 2020 at 05:37am via Condolence
DS

I worked with Sam at the City of St. Charles. He was dedicated to the citizens he protected and his fellow fire fighters. To work with Sam was both serious due to his professionalism, but also joyous because of his Love for God. God Bless Sam, and strengthen Darlene and their entire family.
Comment | Share Posted Jul 29, 2020 at 04:23pm via Condolence
LA

Darlene, Nicole, and Bethany I am so sorry to hear of Sam's passing. If obituaries can be wonderful this certainly was the best one that I have read. I learned Sam lived in Sweden, and how he and Darlene met. What a great birthday gift she received that day. One that kept giving, and giving and giving. Love the story about the shoes. Again my deepest sympathy to all of you. We know he is sitting with the Lord right now, out of pain. Linda Albrecht
Comment | Share Posted Jul 29, 2020 at 03:01pm via Condolence

Located Next to Our Lady Queen of Heaven Cemetery